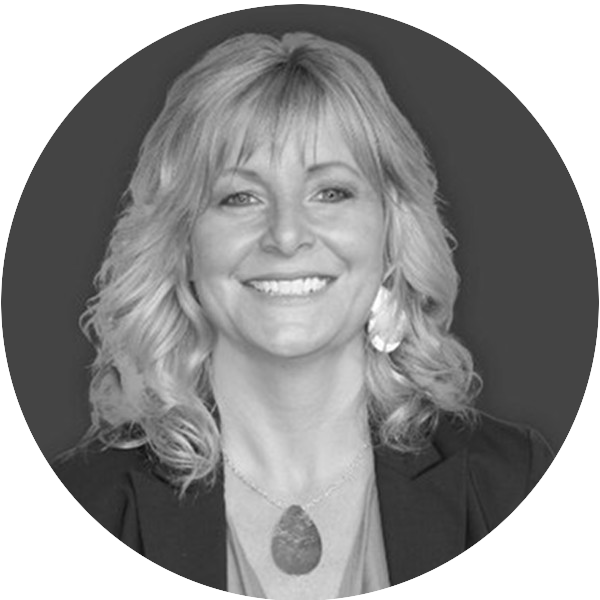 Having grown up in Montana and Wyoming, Johnson began her federal service in 1991, working in the United States Senate as an aide to Assistant Republican Leader Alan K. Simpson (R-WY). Her years of service to the influential Whip gave her insight into Senate leadership circles and forged strong relationships with senior Members and staff of the U.S. Senate – both Republican and Democrat. Johnson finished her years on Capitol Hill in the office of U.S. Representative Joel Hefley (R-CO), a senior Member of the Natural Resources and Armed Services Committees.

Off Capitol Hill, Johnson worked as a Government Affairs Director for an international defense company (based in the United Kingdom), advising the corporation in U.S. Congressional legislation and Capitol Hill politics. Additionally, she worked for three years at Preston Gates (now K&L Gates), a top Washington, DC law firm then ranked number five in lobbying strength with clients that included the Commonwealth of Puerto Rico, the Commonwealth of the Northern Marianas Islands and various Native American Tribes.

Johnson’s lobbying expertise now focuses on the issue areas of energy and natural resources, rural water, finance and appropriations, municipality concerns, and budget/tax issues.  Her clients have ranged from large corporations such as Anheuser-Busch and Pilot FlyingJ to Native American Tribes and municipalities, universities, small businesses and non-profit organizations.

Johnson has extensive legislative, political campaign and fund raising experience as she served as a professional fundraiser for political candidates including U.S. Senator Mike Enzi (R-WY), U.S. Representative John Peterson (R-PA) and the Political Action Committee of the Western Caucus in the U.S. House of Representatives. Johnson also worked on various political campaigns over the years in the states of Wyoming, Montana, Pennsylvania, North Carolina, Georgia and Arkansas.

Johnson has served as an adjunct professor at Utah Valley University, teaching American Government and international political science courses; and she has pursued her interest in real estate development over the years — owning a pub in New York City, an apartment building in Washington, D.C. and successfully developing and promoting a resort business plan to the government of the Bahamas.  In addition, she was the owner of a luxury spa and salon in Spanish Fork, Utah.

Johnson holds a degree in marketing and corporate management from Florida Atlantic University and is active in her son’s school and sports activities. She is a past member of the Board of Directors of the National Republican Club in Washington, D.C., but prides herself on her strong relationships with both Republicans and Democrats in Washington, D.C.  She brings her small-town values of loyalty and hard work to help her clients in our nation’s capital.